All You Have to Do is Start

How many of you were “the smart kid” when you were growing up?

Getting into vet school was no joke, and neither was getting out. A lot of us were the kids who took all the honors classes, joined academic clubs, stayed home to study while other kids partied, and worried about extra credit and externships and where we could get into college. At least, that was me. The one thing I absolutely was NOT was athletic. I was short, I was a late bloomer, and I liked horses. I wore the wrong clothes and didn’t talk in class, or much at all where anyone could hear me. I did not have any natural hand eye coordination. I was perfectly happy not to play basketball or go run cross country, because it never would have occurred to me to try out. And I would have rolled my eyes at somebody who suggested I should, because in my mind, that’s not what short, nerdy, uncoordinated, introverted, horsey girls did.

Fast forward to about five years after I graduated from vet school. I was less introverted but still “definitely not an athlete.” I was burned out already and thinking about whether I wanted to do something else with my life. I felt trapped and unsure of myself. And then something happened: I got thrown off my horse (that sounds so passive – let’s be real, he chucked me) and tore my ACL. I had surgery and went to physical therapy and learned to stand on my left foot again.

When I ran out of PT sessions, my therapist sent me to his gym to work on getting the rest of my mobility back. I was planning to go and pay my fee month to month, get fit enough to get back on the horse and never, ever come back. And what happened was something totally different. I met a trainer, and he treated me like an athlete for the first time in my whole life. And all of a sudden, I was doing things I never thought I could do – pull ups and tire flips and sled pushes and lifting really heavy things off the floor on purpose. And I felt like a million bucks; I felt like somebody else completely, but also like the person I was always meant to be.

Since then, I’ve run around the block for the first time and then eventually I ran 26.2 miles for the first time. Learning I had far fewer limits than I had imagined made life seem short and precious and desperately full of wonderful things to do. In wanting more time to do them, I figured out the difference between “I can’t” (because I’m not capable of doing that thing and don’t think I ever could be) and “I can’t (because I don’t want to do that thing and have set a boundary for myself). As it turns out, having fewer limits means you also get better at setting the ones you choose.

In vet med, we are trained to focus on our brains and our hands and what they can do for our patients. But we aren’t great at prioritizing our physical health – in fact, we more often push it onto the back burner while we run ourselves down, forget how to say no, and become progressively more fragile.

That’s a dangerous thing to be. In this field, we need to focus on supporting our minds and our hearts and our hard-earned skills with strong, resilient bodies, and the knowledge that we are capable of doing what we once had thought impossible. We need to be able to stand strong in the crashing waves of criticism, guilt, burnout, and sometimes profound sadness. In this field, we need to be antifragile.

The road to antifragility is paved with difficult choices, hard physical work, and the indescribable exhilaration of being amazed by who you really are. All you have to do is start.

Subscribe to my email list to stay up to date on new blog posts, podcast episodes, resources and more.

No spam. I promise. 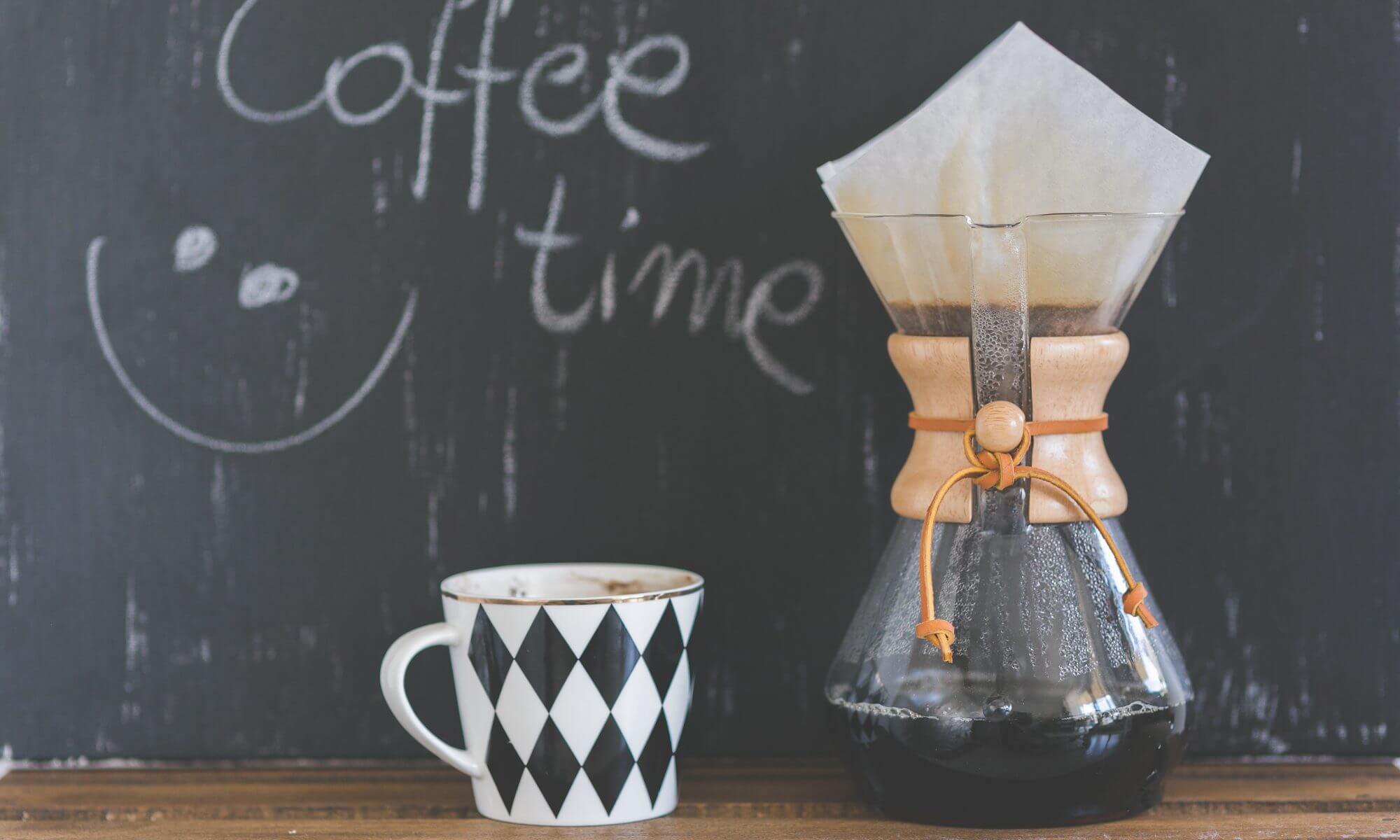 Stay Up To Date!

No Spam. I Promise

You have Successfully Subscribed!